In Film Praha s.r.o. is a Prague based film production company producing both domestic and foreign audio-visual content, which is not only appealing to audiences, but which likewise artistically contributes to the world of cinema. In Film is proud to be the first and only company specialising in co-production of Czechoslovak feature films.

Founded in 1993 by an experienced Slovak producer Rudolf Biermann, In Film has since produced over 40 films, including 4 Slovak and 2 Czech Entries for Academy Awards, and which were awarded a total of 33 Czech National Film Awards, 21 Slovak National Film Awards and 2 EFA Nominations. 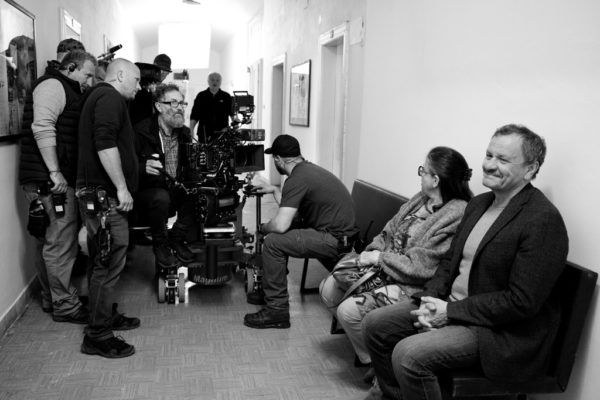 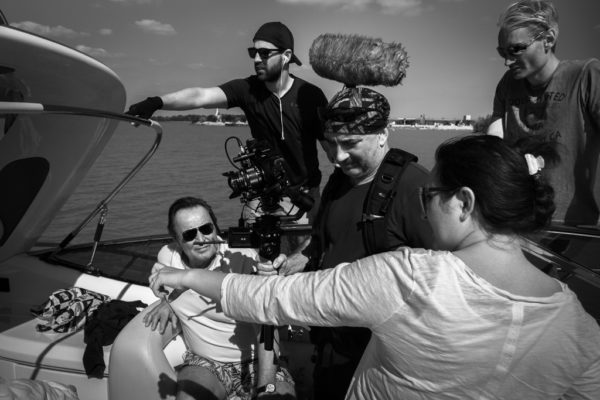 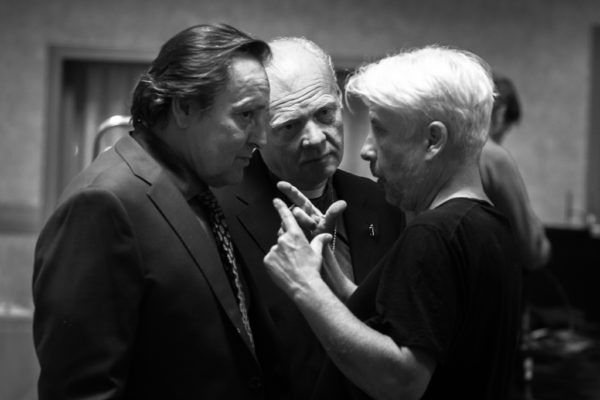 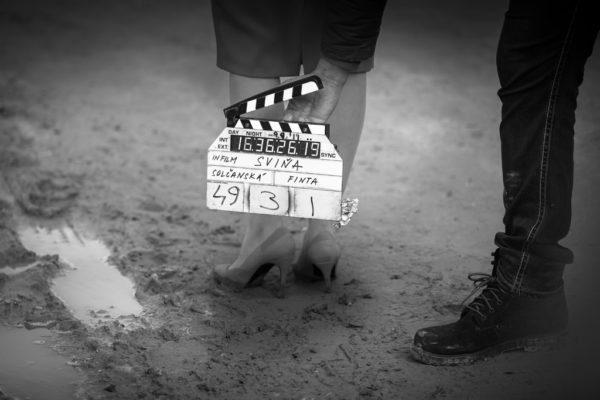 Amongst these are artistically successful films by the following directors:

In addition to critically acclaimed films, the company has also produced many box office hits, including: 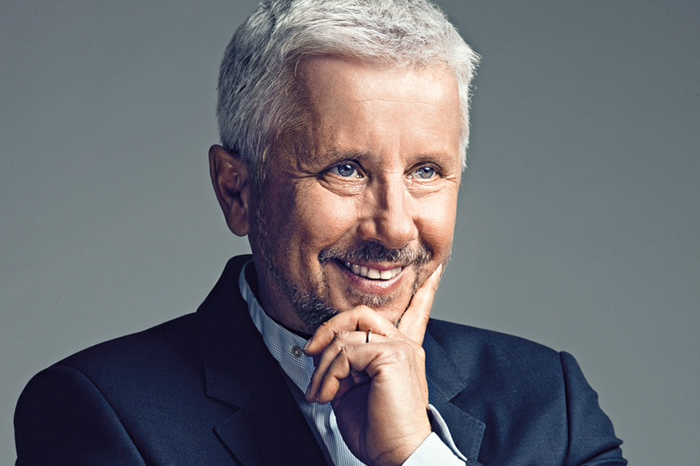 Rudolf Biermann was born on the 20th of April 1958 in Trenčín, Slovakia. Following his graduation with a PhD in Law at the Komenského Faculty of Law in Bratislava, he wandered off from the world of law to fulfil his creative dreams. He began to work as a production assistant at the Koliba film studios in Bratislava. From a young age, and thanks to his foreign language skills, he was able to get involved with a number of not only domestic but also foreign film productions.

He has been working as an independent film producer since 1990, which lead him to establish his own film production company In Film Praha s.r.o. in 1993. Between 1995 up until 1999 he acted as the General Manager of the International Film Festival Karlovy Vary and brought it to its international fame. 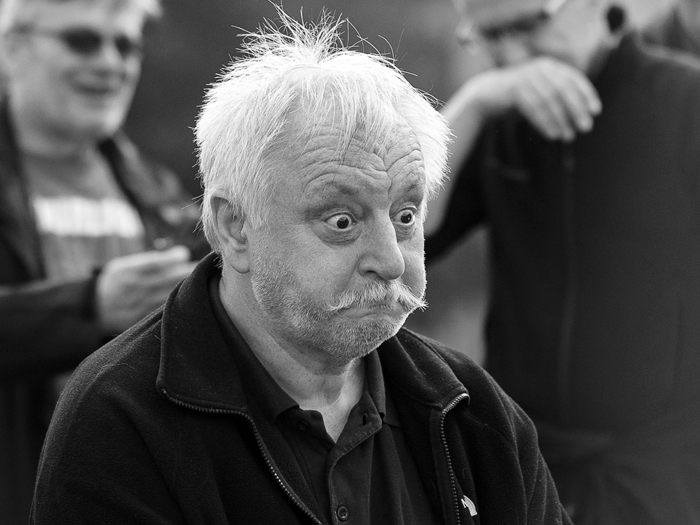 The Man with Hare Ears, The Interpreter…

Martin Šulík is the leading and most famous contemporary Slovak director, who was born in 1962 in Žilina, Northern Slovakia. In the years 1981-1986 he studied film and television at the Academy of Performing Arts in Bratislava, and since 1994 he has been working at the same school and department as a teacher.
He has directed and co-produced number of successful and acclaimed feature films, that have been screened at many international film festivals. Three of his films produced with In Film were Slovak candidates for the American Film Academy Awards – Oscars.

Most recently, he has received the Best Director Grand Prix Award for the film The Interpreter and the Best Director Award at the Warsaw International Film Festival for The Man with Hare Ears, which is set to release in February 2021.

He collaborated with In Film on: 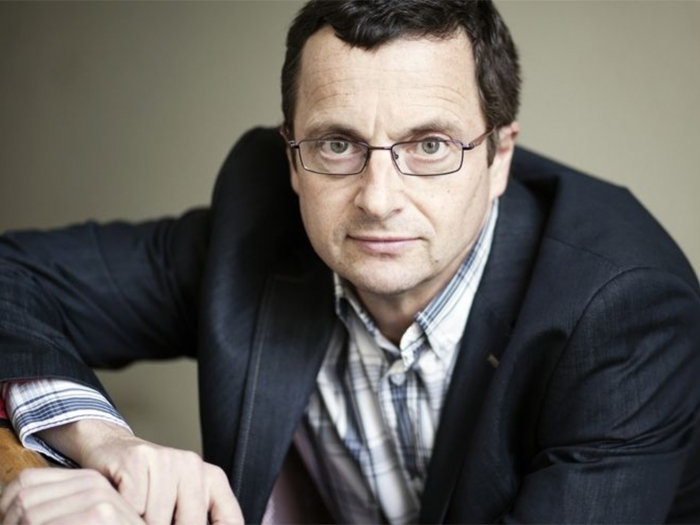 The Novel for Men, Angels…

Michal Viewegh, who was born in 1962 in Prague, is one of the most successful Czech novelists. He spent his childhood and youth in the provincial Sázava. In 1988 he graduated from the Faculty of Arts of Charles University in Prague, majoring in Czech language and literature – pedagogy and then worked as a teacher at a primary school in Zbraslav. He joined the then still famous publishing house The Czechoslovak Writer on Národní třída, which he left in 1995 to work as a freelancing novelist.

In Film produced films and theatre plays based on his novels: 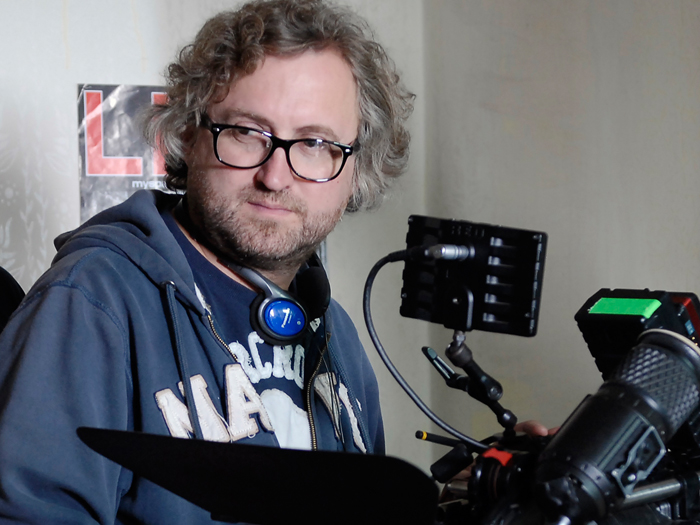 Jan Hřebejk was born in 1967 in Prague and is one of the best Czech directors of his generation. Each of his new film is eagerly awaited by the Czech and Slovak film audiences. He made his directing debut in 1993, titled Jackal Years, which became the most successful film of the year and earned Hřebejk the Czech Lion Award for the Best Director.

The end of the 1990s represents the most successful period of Hřebejk’s work. In a traditional collaboration with a screenwriter Petr Jarchovský, he directed films Cozy Dens, We Must Help Each Other and Pupendo. In addition to feature films, Hřebejk also occasionally directs theatre plays at the Pod Palmovkou Theater in Prague and commercials and documentaries.

Jan Hřebejk and In Film are now developing another film project and you definitely have something to look forward to!

Hřebejk worked with In Film on: 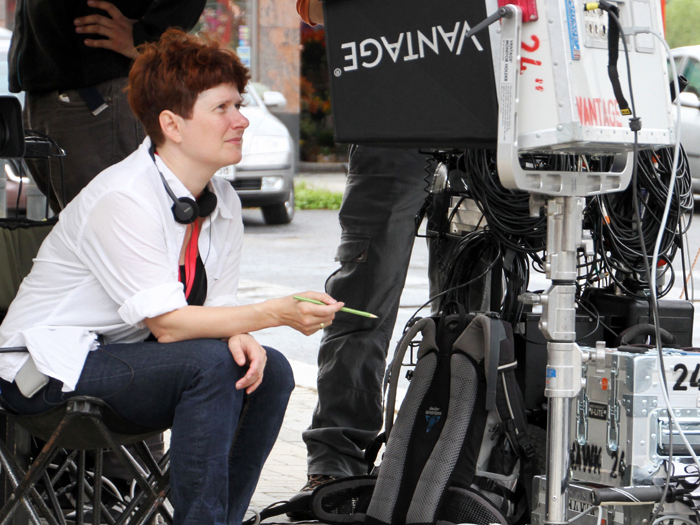 Alice Nellis, born in 1971, studied screenwriting at FAMU, Prague. Today, she is a well-known and acclaimed theatre and film director, whose plays and films have won number of national and international awards. Her first feature film was Ene bene from 2000 won the FAMU Festival Award for Best Screenplay and the Best Film Award at the San Francisco IFF. In 2002, her film Trip was awarded with the Czech National Film Award for Best Screenplay and Critics Award, as well as with the Best New Director Award at the San Sebastian Film Festival. Her other successful and acclaimed films include Secrets and Mamas & Papas.

She cooperated with In Film on: 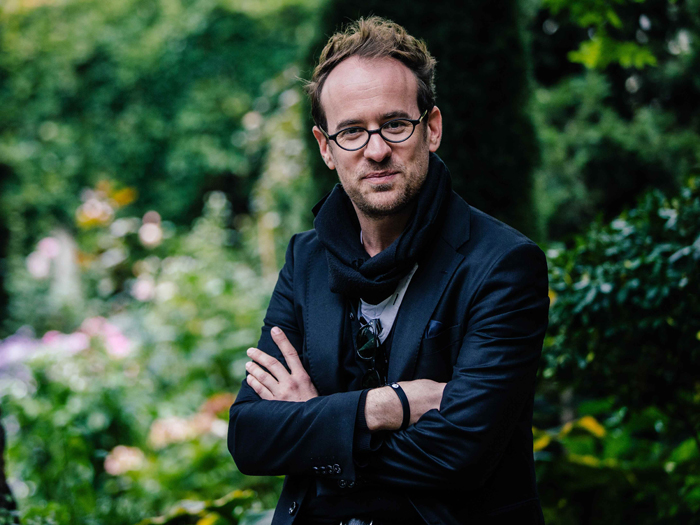 The Glass Room, A Prominent Patient…

Julius is a film director born in Prague in 1978. He first drew attention to himself with a four-minute film Spiral (1997) during his studies at NYU. He graduated from Prague FAMU with his first feature film Restart (2005). His next film was the thriller Normal, for which he received the Best Director Award at the Shanghai IFF and which was also screened at several international festivals including Taipei, Mannheim-Heidelberg, Moscow, Bergamo and others.

His most interesting achievement so far is the feature film The Prominent Patient, awarded with record breaking 12 Czech National Film Awards in 2016, and which was also screened at the IFF Berlinale Panorama, IFF Montreal, IFF Miami and many other international festivals. Most recently he directed The Glass Room, based on the international bestseller, shortlisted for the Man Booker Prize, by the British author Simon Mawer. He is currently developing a new historical film project in collaboration with In Film.

Julius collaborated with In Film on: